Hugo Moltó is a classical guitar reference among the new generation of guitarists.

His concert career was expanded as a result of the first prize he won at the XVII “Ciudad de Coria” International Competition, thanks to which he was able to make his debut at Carnegie Hall in New York. Since then, his performances have sounded in theaters throughout Europe and America.

He has been invited to play at festivals such as the Miami Classical Guitar Society or the Bonner Meisterkonzerte Klassische Gitarre (Germany), he has been accompanied by orchestras such as the Madrid Metropolitan Orchestra (National Auditorium) or the Valencia Orchestra (Palau de la Música), has worked hand in hand with directors such as Silvia Sanz or Yaron Traub, and all this work has been rewarded with prizes in more than 15 international competitions and with the Best Interpretation of Spanish Music Award at VII Seville International Competition.

His transcription of lutenist music from the English Renaissance, his guitar transcription of works by Mendelssohn, his teaching work at the Pedreguer Conservatory and School of Music, and his recording of two albums: Música y vida (2012), of varied works and La Folia (2017), focused exclusively on the Spanish repertoire, are the highlights of his academic work.

In short, his intelligent and refined musicality together with a great technical and instrumental level (Ignacio Rodes) make Hugo a unique, confident and original artist. 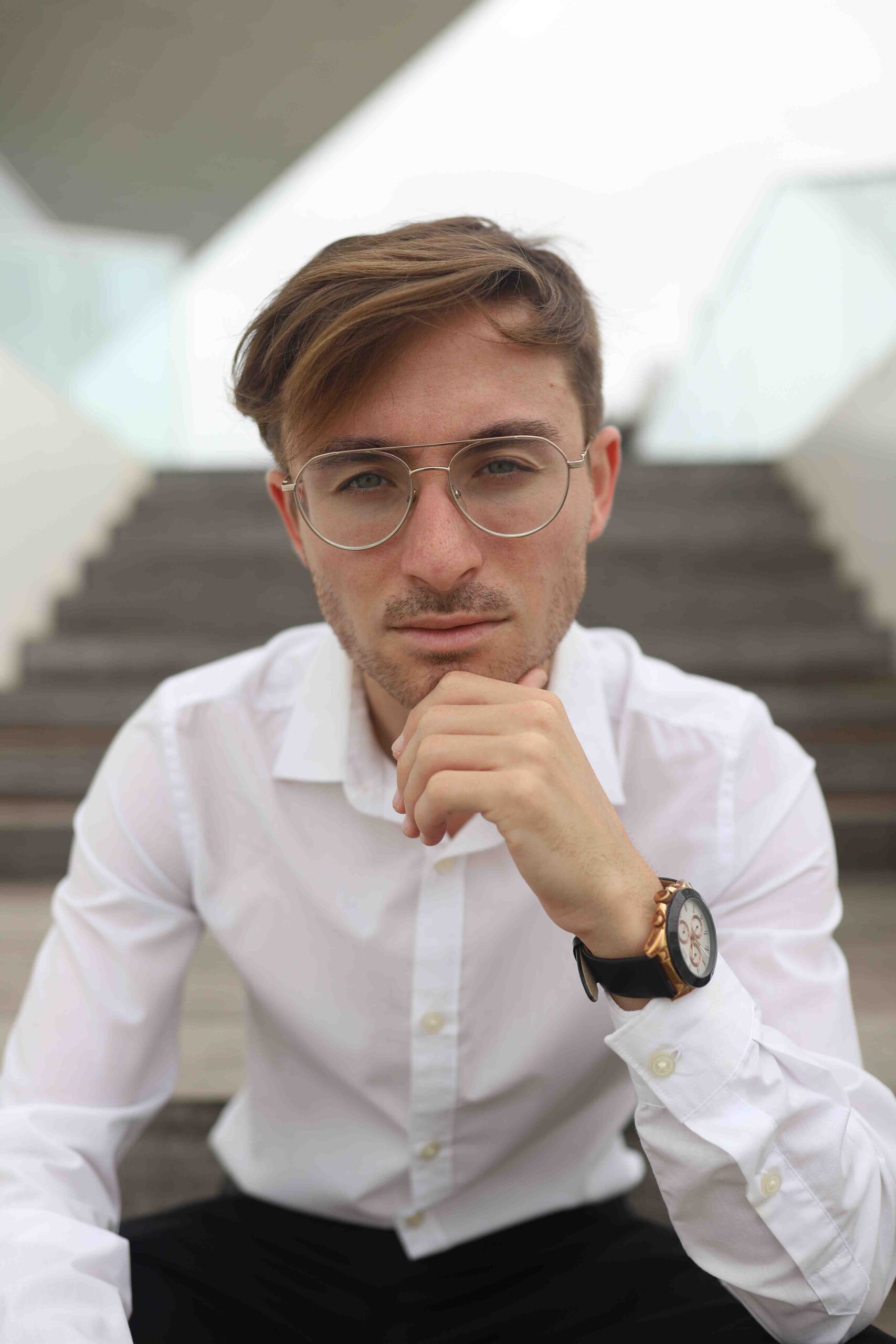